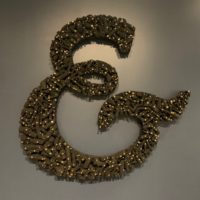 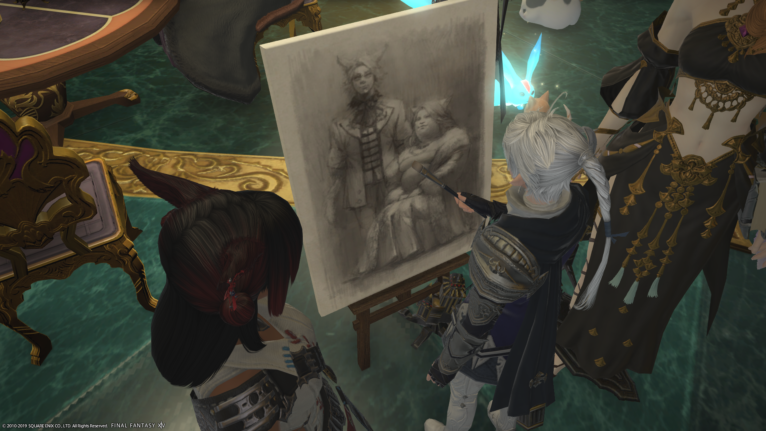 Love for the Chais

Teeeeny spoilers here if you play FFXIV but haven’t finished the Shadowbringers 5.0 story yet. In the comments, too.

When we first come across Dulia-Chai and Chai-Nuzz, there’s this moment that I instantly hated. The cutscene shows your character making a face of shock at seeing Dulia-Chai, who’s doing nothing but sitting there having tea. She’s also, quite possibly, FFXIV’s first fat character. A resident of Eulmore, she has nothing to do but eat, drink, and be merry. That look of shock took me out of the moment—that’s not how any character of mine would react, and having it decided for me left me felt robbed of my agency. Despite how I think my alter-ego would react, there he is gaping. And that lead-up filled me with a knowing dread. Here it is, I thought, here come the fat jokes.

But thank goodness, for once I was wrong. From then on out, she’s portrayed very kindly. Any humor in her scenes plays out either from her rich and matronly, Oh Alphinaud you’re adorable, let’s go shopping and get you a new outfit personality, or at how her flustered but very-much-in-love husband tries to look after her even though she’s the clear decision-maker.

You see this when Chai-Nuzz sees Alphinaud’s first sketch of them, a realistic portrayal of the couple. His issue is with its realism, having wanted a more fantastical depiction of them; presumably flying around on giant flowers or traipsing across rainbows on a pegasus-drawn chariot. From this, I inferred that he thought—erroneously—he was somehow protecting his wife from her own appearance, thinking she might take offense. However, the portrait turns out to be exactly what Dulia didn’t know she wanted. After she sees it, she tells Alphinaud that she loved the portrait and was touched by it, feeling seen in a way she hadn’t been in some time.

It’s also worth mentioning that this revelation occurs at a point where you and Alphinaud are fleeing the city, and when she confirms that yes, it’s you that the city guards are looking for, and that yes, you’re okay but have to go, she quickly states that she and her husband will cover for the both of you. This conviction plays out throughout the story. At a point where the townspeople are confused about what to do next, she’s the first to speak up and admit that she’s as lost as everyone else, but is ready to help in any way she can. She and Chai-Nuzz also own up to mistakes they’d made earlier on, and attempt to make amends as soon as they’re able. She contributes in other ways as well, but to discuss these would be to wade deeper into spoilery waters.

It was so utterly gratifying to see a fat character portrayed this way: Not for laughs, but as a loving, caring individual who, while maybe slightly out-of-touch with the world, knows who she is, likes who she is, and is willing to do the right thing. Her husband adores her even if he doesn’t always know how she thinks. And despite that agency-robbing initial expression from my character, all the other characters treat her with respect as well. The Chais radiate love, and I’m pretty sure they’re my favorite characters in Shadowbringers so far.